The ongoing pandemic in America forced Bonhams, RM Sotheby's and Gooding & Co to adopt a pared down look to their season opening Scottsdale catalogues, while Rétromobile in Paris was the European calendar's highest profile loss. Initially postponed from its regular February slot to June, it was subsequently cancelled outright as COVID uncertainties persisted in France. On a more positive note, Goodwood finally got all three events away, enabling Bonhams to run their Revival and Festival of Speed sales, and Monterey Car Week in the US made a welcome return in August with crowds and blue-chip auctions back in full swing. 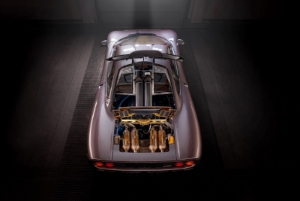 With only 64 examples built, McLaren's legendary F1 road car is a rare sight at auction; two years have passed since RM Sotheby's hammered the last one away for $19,805,000 at Monterey – an LM-spec car with 21,500km. Much was expected from Gooding & Co's F1 at this year's event, a time-warp example showing just 390km, it didn't disappoint on the day fetching a record $20,465,000 and claiming the honours for the most expensive car sold at auction in 2021. Gooding's sale also produced the second highest result of the year, its recently restored 1959 Ferrari 250 GT LWB California Spider Competizione taking $10,840,000, trumping a left-hand drive 1962 Aston Martin DB4GT Zagato from The Paul Andrews Collection that RM Sotheby's sold the previous day for $9,520,000. 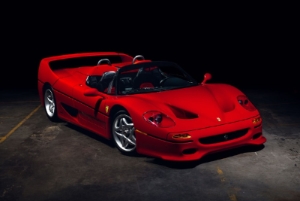 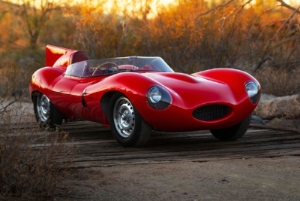 A Jaguar D-Type was the only non-Ferrari to make the 1950s top five. RM Sotheby's car was sold by Bernie Ecclestone in 1956 for £3,500 to its first owner, the club racer Peter Blond, who claimed two race wins at Snetterton during its debut season. 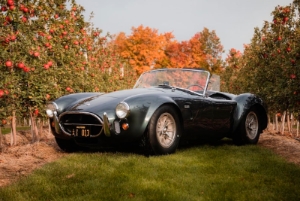 Big-ticket American machinery featured in the best of the 1960s performers. Mecum's Shelby Cobra 427, owned from new by Carroll Shelby until his passing in 2012, made $5,940,000; while Barrett-Jackson followed the result two months later with the ultimate incarnation of the 427, an 800bhp Super Snake, that drew $5,500,000. 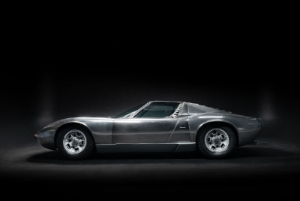 No change at the top of the charts for '70s road cars, a Lamborghini Miura SV once again headed the results with RM Sotheby's raising €2,423,750 for chassis 4840 at its Paris sale. RM also brought a unique Miura S with bare metal bodywork to auction in the summer. The US-spec car was first owned by a 19-year-old Iranian student at University of California, showing less than 16,000 miles from new after being stored for more than four decades it found a new home at $2,095,000. 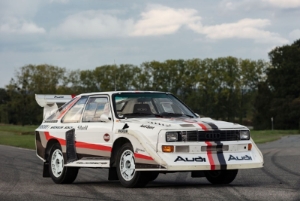 Rally cars from the Group B era have become ultra-collectable in recent years, as Artcurial demonstrated at their Paris sale in February. Jewel in the collection among seven iconic cars consigned from the Manoir de l'Automobile in Lohéac, the barely used 1988 Audi Sport Quattro S1 achieved the highest price ever paid at auction for a rally car at €2,016,600, smashing its €1-1.3 million pre-sale estimate. 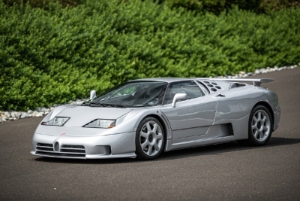 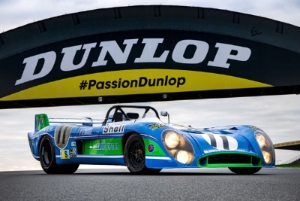 2021 saw a number of significant competition cars consigned to auction, led by the ex-Henri Pescarolo/Graham Hill Matra MS 670 – the car that gave Matra its first victory at Le Mans in 1972 – which set a new high-water mark as the most expensive Matra to sell at auction with an all-in price including TVA of €6,907,200. Elsewhere, 140,000 fans attending the British Grand Prix in July were treated a demonstration of Lewis Hamilton's 2010 Turkish Grand Prix-winning McLaren-Mercedes MP4-25, while RM Sotheby's conducted the live sale. This was the first time one of Hamilton's F1 race winners had been offered at public auction, guided at £3.6-5 million it brought a winning bid of £4,730,000