How will the reversal of the Vnuk directive save motorists’ money?

The reversal of this EU ruling will save British motorists on their insurance bills every month - and is a massive victory for the motorsports sector.

Since it was enshrined into UK law in 2014, the so-called 'Vnuk directive' has been a bone of contention in the British motor insurance industry.

After several years of lobbying, and subsequent parliamentary support, the ruling was removed from UK law in April of this year.

This will save every British motorist money on their insurance bills every year, and could save our motorsports industry close to £500 million per annum.

What is the Vnuk directive?

The Vnuk directive was enshrined in UK law following a 2014 ruling by the European Court of Justice (ECJ). A Slovenian farmer, Mr Vnuk, was knocked off a ladder on private land by a reversing tractor-trailer in 2007.

Mr Vnuk sued the insurer of the other party's tractor for compensation resulting from the injuries sustained in the accident. The case would progress through the Slovenian courts, before being heard in front of the ECJ.

The court ruled in Mr Vnuk's favour, and as a result, it was enshrined in EU law that: “compulsory motor insurance requirement must be extended to include vehicles being used on private land, as well as a greater range of vehicles” – potentially including those used in motorsports, agricultural machinery and light electric vehicles (LEV).

This essentially meant vehicles such as golf buggies and ride-on lawnmowers, were required to have the same motor insurance as vehicles that would take to the road.

Previously, the scope of motor insurance in UK law was much narrower. The 1988 Road Traffic Act limited domestic compulsory insurance to cover accidents on roads and other public places, while also limiting the definition of what was considered a 'road vehicle'.

Implementing the Vnuk directive would have been very costly for UK insurers. Of course, those costs would have then been passed onto the customers.

A study by the Government Actuary's Department (GAD) found implementing the directive would cost UK customers as much as £2 billion a year.

Covering cars used on private land would cost over £1bn in itself, while the broadened scope of the law to include other business vehicles such as tractors or golf buggies, would cost upwards of £200 million.

According to GAD's estimates, individuals would likely see their premiums increase by £50 per annum.

While the sums may seem small, these savings will be welcomed by British motorists, especially with living costs increasing. Fluctuating prices are enough of an issue without unnecessary red tape artificially driving up prices for the average customer.

The Motor Insurance Bureau has fought against the Vnuk judgement since 2014 for this very reason. We agree with their CEO Dominic Clayden, who celebrated a return to a more sensible, motorist-centric policy:

“The MIB welcomes the passing of the Motor Vehicles (Compulsory Insurance) Bill. We have campaigned on this issue for a number of years and we're delighted that the necessary legislation to remove the effects of Vnuk has now passed.

“Motorists will no longer be faced with the additional costs, relating to future accidents on private land and accidents involving a range of extra vehicles – including lawn mowers and golf carts. This will save all motorists money and take us back to the common-sense approach we had before the Vnuk ruling in 2014.”

This sentiment was shared by then Transport Secretary Grant Shapps, who said, “sacking this nonsensical EU rule will protect the pockets of hard-working British people as we continue to help ease cost of living pressures.”

A lifeline for the motorsports industry

We've alluded to it throughout this article, but it bears repeating in plain terms. This directive was an existential threat to the UK and Europe's motorsport industry.

Of course, having to insure a golf buggy like its a roadworthy vehicle is a chore, but the stakes remain relatively low.

The Vnuk directive would have seen collisions taking place during motor racing events as the same as an accident between road going vehicles. This would have increased the cost of insuring such vehicles by as much as £450 million per annum.

While premium events would likely still have been able to continue, it would surely have been a death knell for grassroots motorsports events.

Thankfully for motorsports enthusiasts in the UK and on the continent, ​​The EU Commission announced they would exclude all vehicles intended exclusively for motorsport in June 2022.

We hope that this marks a return to more realistic policy-making, that balances the finances of individuals and industry with safety and security on the roads. 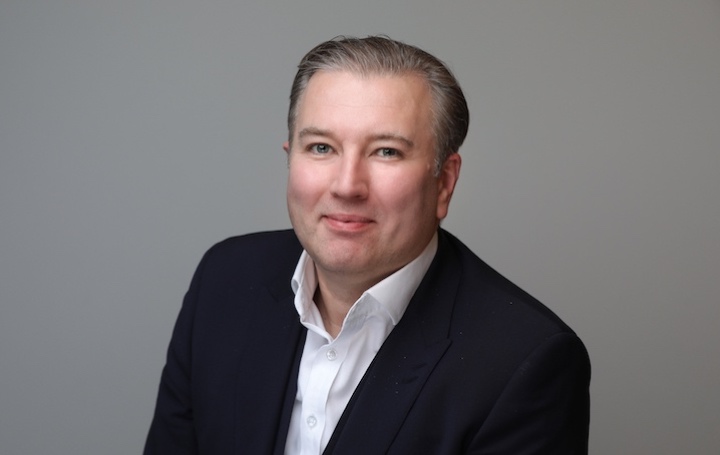