Goodwood Revival made a welcome return to the calendar after last year's pandemic-enforced hiatus. Bonhams' 83-car catalogue was dominated by British machinery, with Valentine Lindsay's Jaguar D-Type topping the results at £799,000 (est. £900k-1.2m). Chassis XKD 570 was assembled from original and reproduction parts in the 1980s and had been a regular competitor in historic races, including Revival and Member's Meetings. 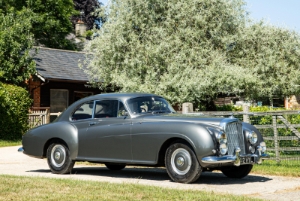 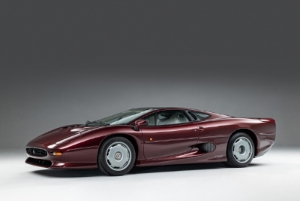 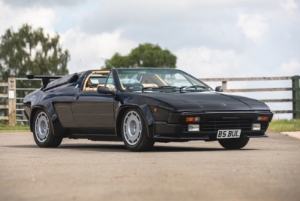 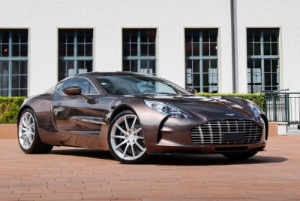 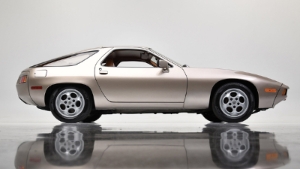 The star of the 1983 film Risky Business stole the headlines at the US sales in September, Barrett-Jackson hammering away the 1979 Porsche 928 'hero' car for a world record $1,980,000. Residing in a private collection since being discovered in California, it is one of two cars used during the film's signature chase scene that culminated in Tom Cruise's famous line "Porsche. There is no substitute."