Bonhams annual Zoute sale held at the coastal resort of Knokke-Heist in Belgium netted the month's top result, with a 1994 Bugatti EB110 Super Sport fetching a mid-estimate €2,242,500 – helping towards a 79% sell-through rate and a €12.3 million sale total. One of just 30 examples built, the four-owner SS had covered 30,000km and was specified from new with a more powerful engine, producing in excess of 600bhp. 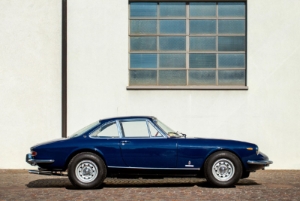 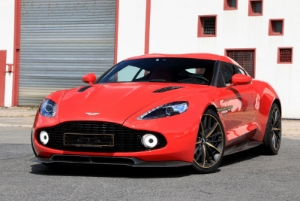 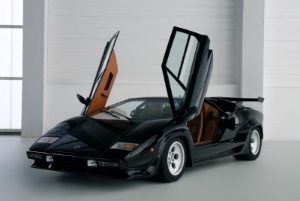 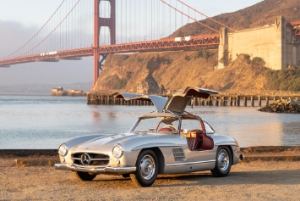 Stateside activity in October opened with Bonhams' inaugural Audrain Concours Auction in Newport, Rhode Island. A 1955 Mercedes-Benz 300 SL Gullwing that had spent the past decade in the Academy of Art University Museum in San Francisco turned in the top performance among the 42-car line-up, generating $1,556,000 (est. $1.3-1.6m). 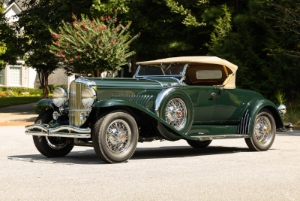