US sales continued the strong trend seen at Scottsdale in January, once again establishing multiple auction records. Star of this year's Amelia Island auctions was the 1937 Talbot-Lago T150-C SS Teardrop Coupe that now holds the title of the most valuable French automobile sold at auction when it was hammered away for $13,425,000 at Gooding & Company (Photo: copyright and courtesy of Gooding & Company, image by Mathieu Heurtault). Other records were set with a 1967 Toyota 2000GT, one of three prepared by Shelby for SCCA racing, that raised the bar for the highest price achieved for a Japanese car at auction at $2,535,000, while a 1,500km 1998 RUF Turbo R Limited comfortably exceeded its $1.4-1.8m estimate at $2,040,000 – a record for the marque at auction. 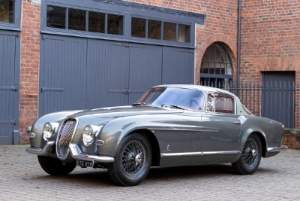 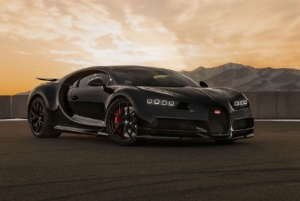 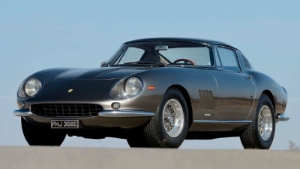 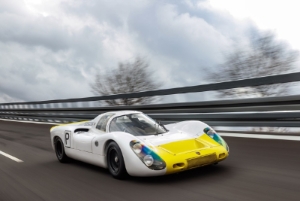 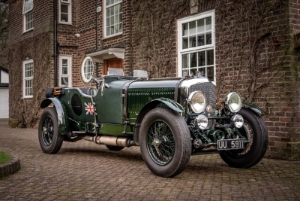 In the UK, H&H opened its 2022 calendar at the Imperial War Museum, Duxford where British machinery led the success; a 1929 Bentley Speed Six Le Mans-style Tourer, restored in the early 2000s, commanding the top price of £438,750. 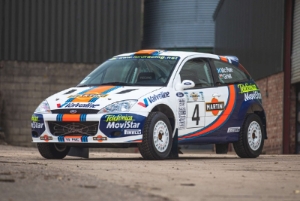 Silverstone Auctions held its first sale at The RAF Museum London, an ex-Colin McRae 2001 Ford Focus WRC making the headlines when it headed to new owners at £423,300 – well above its £300-350k guide. 'Y4 FMC' brought a maiden win for McRae and co-driver Nicky Grist on its debut at the 2001 Acropolis Rally, before a spectacular crash while leading the final round at the Rally of Great Britain cost the legendary Scot his second World Championship. Rebuilt by the factory M-Sport team, it had further WRC outings in 2002 before being sold and used in the BTRDA rally championship.