Highlight in the July calendar was Bonhams' Goodwood Festival of Speed sale which went ahead in front of a live audience after the event itself was given an eleventh-hour reprieve and joined the government's Events Research Programme, allowing capacity crowds to attend the four-day Festival. Top result went to the ex-Corrado Cupellini Ferrari Dino 246/60 Formula 1 (above) which was campaigned in Historic races in the 1980s and later put on long-term display at the Enzo Ferrari family museum in Modena. Estimated to fetch in the region of £900k-1.2 million, it was hammered away at £967,000. 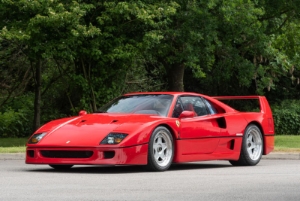 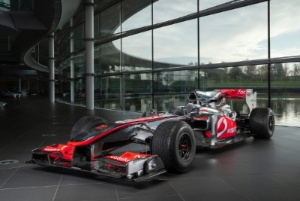 Billed as the largest audience ever for a live auction, RM Sotheby's sale that took place after the sprint qualifying race at the British Grand Prix was the first time one of Lewis Hamilton's F1 GP-winning cars had been offered for public auction – the iconic car commanding a winning bid of £4.73 million (est. £3.6-5.0m). The unique event was staged in front of an estimated 140,000 race fans whilst the 2010 McLaren-Mercedes MP4-25 was demonstrated on the Silverstone circuit by McLaren test driver Rob Garofall. Hamilton claimed victory at the 2010 Turkish Grand Prix in chassis 25A-01, which was retired from racing duties at the end of the 2010 season, remaining in storage until restored by McLaren Racing Heritage in 2019. 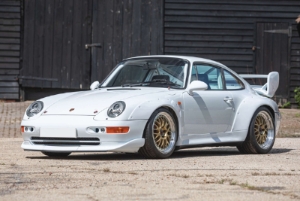 Silverstone also provided the action two weeks later when Silverstone Auctions held its flagship sale during The Classic. Heading the results was a 1997 Porsche 911 3.8 RSR Carrera Cup, one of only 45 produced. In private ownership from new and displaying less than 14,000km, it found a new home at £652,500 (est. £580-650k). 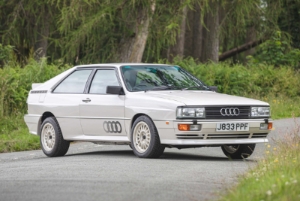 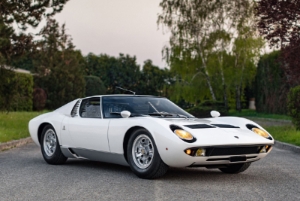 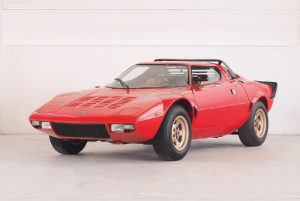